Sari Turgeman is a script consultant and screen writing teacher.
Her screen writing method "The Journey Plan" is being taught in private courses and professional workshops around the world.

Hundreds of screenwriters, directors and producers from the television and film industry, are using the professional tools of "The Journey Plan" in different phases of their writing process.
Those unique tools help to improve the personal and professional creative abilities, in order to realize your full potential in your script. 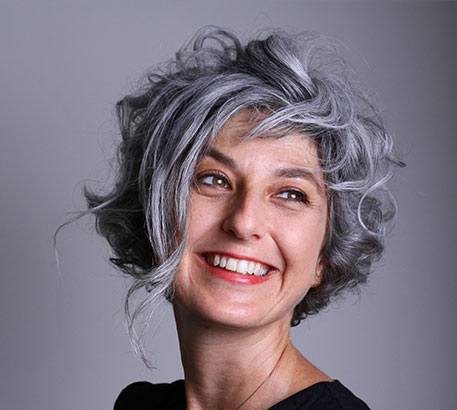 Sari was born in France, in Cannes. After finishing her BA in ARTS at the Tel Aviv University, she began her career in consulting scripts. For the past ten years, she had given script consultations to hundreds of project, in different stage, from development to rough-cut stage: Amos Gitai and other well-known Israelis authors used her services. Some of those projects did receive founds and were made successfully and screen in Berlin Festival, Sundance Festival and others Festivals all around the world. As a prime lector and developer at Israeli Film Fund and for Israeli TV channels, she founded in 2008 her own company of consulting scripts - SCRIPTLIGHT - in intention to guide novice and professional filmmakers and allow a creative dialogue at every stage of the writing. During the two past years, Sari has been teaching her own method of writing and editing scripts in private courses, college and university. She is a script expert at PRODUIRE AU SUD workshops in Nantes and around the world. She is currently finishing writing her professional book "Journey to the script - in 84 days" so more screenwriters, directors and producers will be able to get the knowledge and improve their creative work.

For almost 6 years I've worked with many directors / teachers / script editors which helped, but my script didn't rise and then I met sari and everything's changed... Read more

On top of her being amazingly talented, Sari is perfect for the role she took, and her toolbox is great.. Einat

Sari has a lethal combination of a sharp mind and emotional intelligence... Read more

allowing her to analyze very deeply and have a rare ability to see the wider picture. She has a huge desire to give as well as the required charisma to demand. Roni

The writing process, normally so lonely and Sisyphean, was accompanied with a professional, sensitive, challenging and close guidance. Ifat

I want to thank you; thanks to you this draft became alive... Read more

from a slightly confused idea which gained its content during the course. |The way you've worked with us, your energy and magic allowed the creation of the script. Yosi

If you have an idea rolling in your head and you want a good, intelligent, sensitive and straight to the point frame - just do it. Yair

Sari, I wish to thank you for the ability to see not only the hidden and exposed parts but also... Read more

what is connecting between them. You can sharply notice the actual blocking issues and you have the sensitivity to know how far you should push, and exactly when to stop and allow the other side to digest. It is more than rare. Michal

The classes were fascinating and the order of the course allows a creation of the script one link after the other, while deeply discussing the components and different styles of the cinematic writing. Yoram

eventually providing the tools to deal with the script writing marathon, tools which serve me every day I'm writing. Shahar 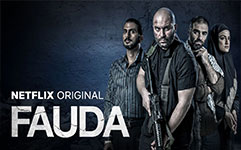 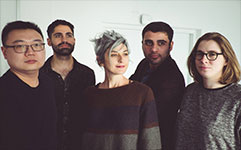 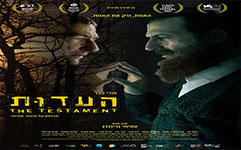 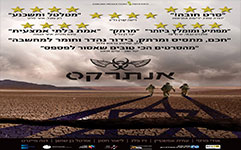 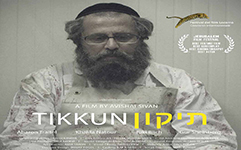 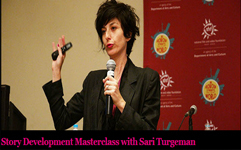 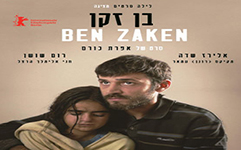 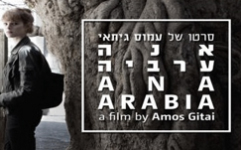 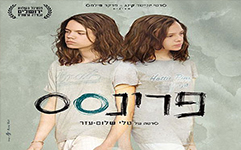 Script Consultant in "Princess" In competition at Sundance Film Festival 2015 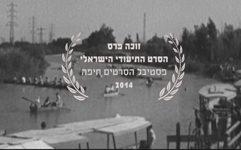 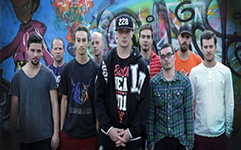 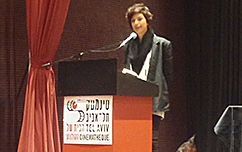 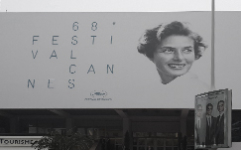 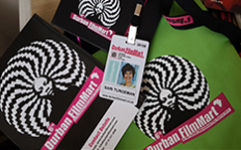 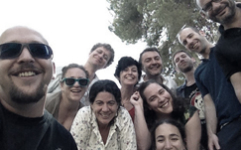 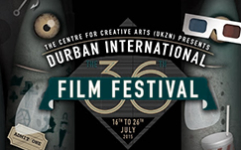 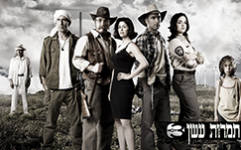 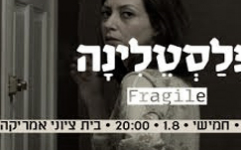 Script Consultant in "Fragile" In competition at Jerusalem Film Festival 2013 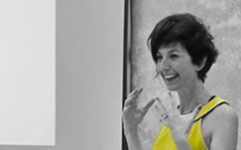 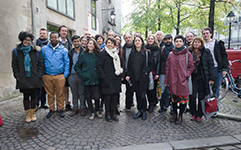 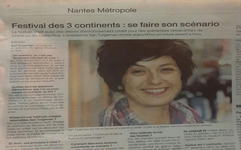 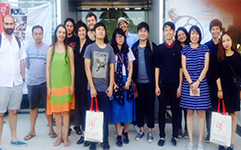 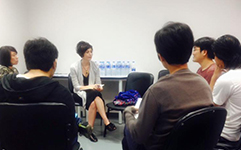 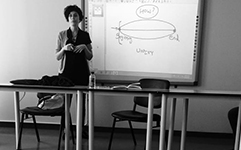 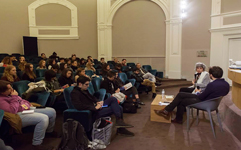 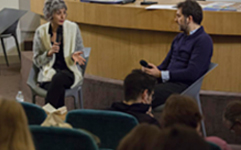 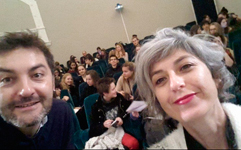 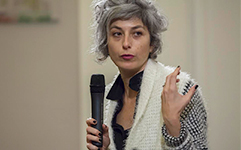